This route, in addition to exploring the beauties of Lake Nemi, passes through some villages of the Castelli Romani such as Castel Gandolfo, Ariccia and Albano Laziale. The entire itinerary measures about 21 km and is moderately practicable, due to a difference in height of about 470mt. During this bike excursion you will cycle long stretches on roads open to road traffic, so we recommend that you always stay on the side of the road and be careful. Once you reach the lake you can go down to the water which is incredibly blue and clear, before returning to the starting point.

The Museum of Roman Ships of Nemi was built to house the immense ships found between the 1920s and 1930s, then closed after a terrible fire that destroyed the boats until 1953. In recent years the ships of Emperor Caligula have returned to shine, after complicated years. 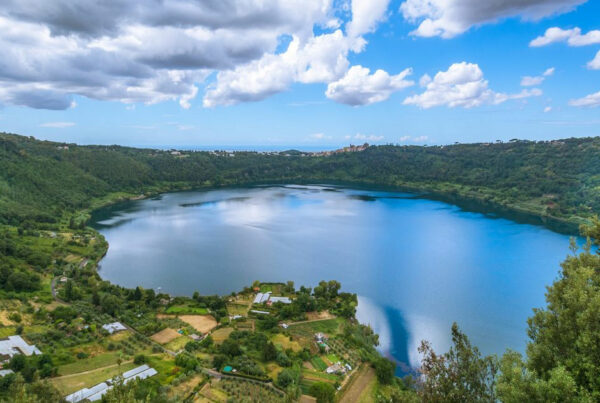 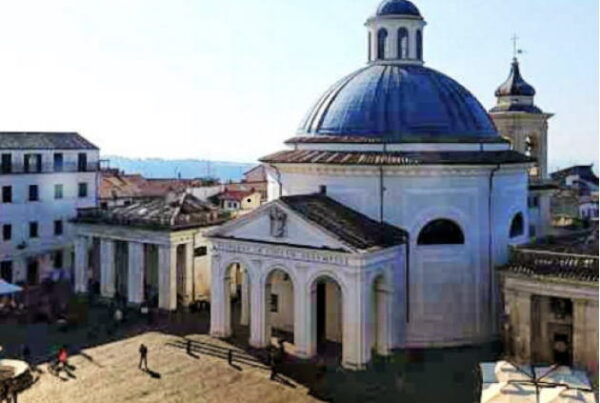 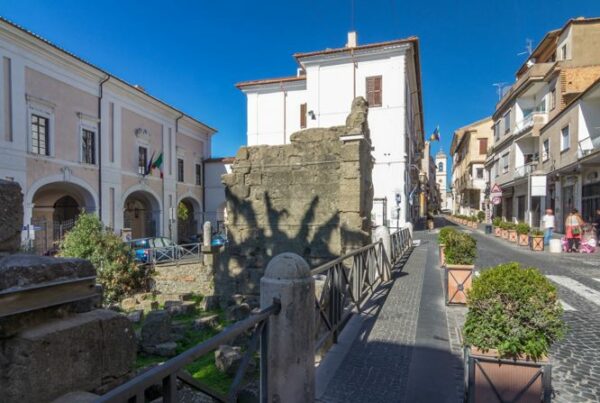