This is the most challenging of all routes. Cross the Pratoni del Vivaro, then go up the dirt road until you look out towards the Circeo park and the lepini mountains, then descend until you pass under the Via dei Laghi and return to the starting point. For this route it will be necessary to have something to eat to carry in your backpack and a larger dose of water. The route is about 26km long and has a difference in height of about 570 meters.

At the foot of Rocca di Papa, the Pratoni del Vivaro valley appears as a broad grassy expanse, bordered to the south-east by Monte Artemisio, and to the north by the Maschio delle Faete and by Monte Cavo. The immense expanse, which falls partly in the Municipality of Rocca di Papa and partly in that of Velletri, is known as a destination for trips and outings for the possibility of mountain biking and long horseback riding. 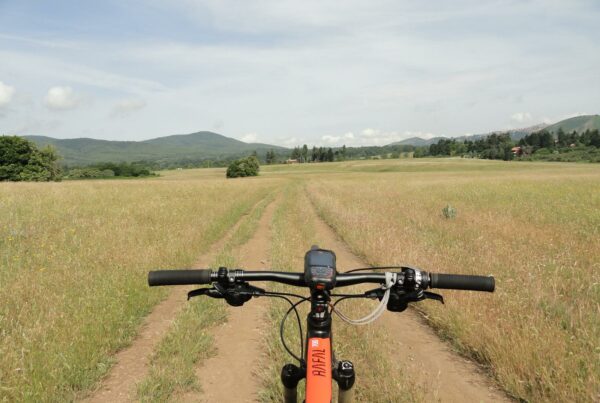 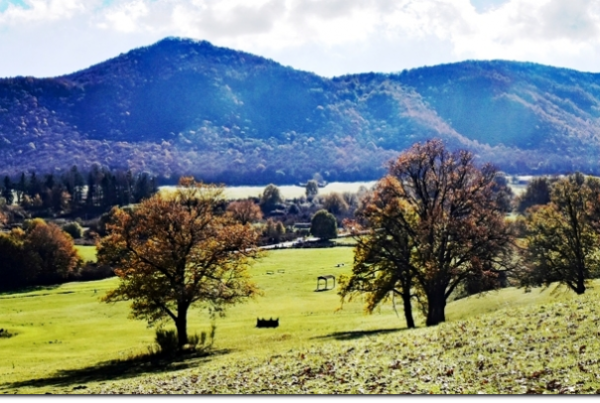 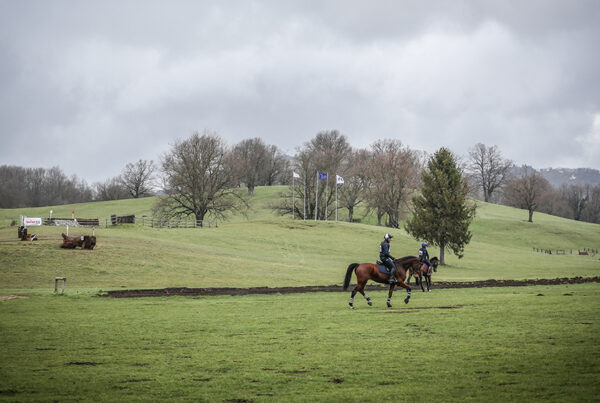 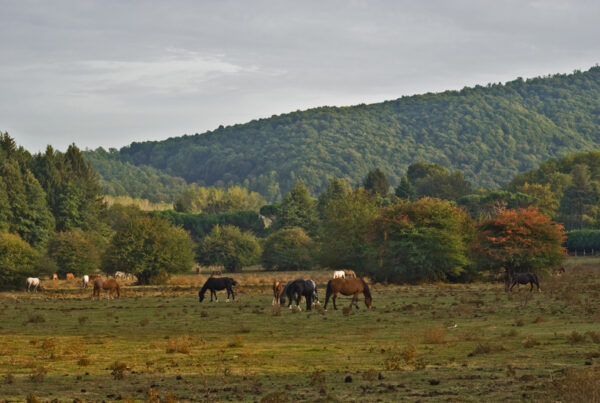