You only have two hours? NO PROBLEM! This path will let you discover the beautiful Piazza del Popolo, Piazza di Spagna, the iconic Trevi Fountain and the Pantheon, starting from the bicycl-e store on the Lungotevere cycle path.

Over the last decade, a theory by a teacher from new zealand has unveiled a new hypothesis on the complex lighting systems inside the Pantheon. robert hannah assumed that the Pantheon would act like a meridian, a functioning solar clock. according to her, a beam of light illuminated the entry through an oculus in the precise moment the emperor walked into the building, almost symbolizing its divine power. Furthermore, every year during the pentecost, the pantheon was tinted red. an incredible event, where thousands of red rose petals were poured from the oculus creating a unique and deeply suggestive scenic effect. this task was the city's fire fighter's duty, and the tradition was restored in 1995 after a long suspension period. 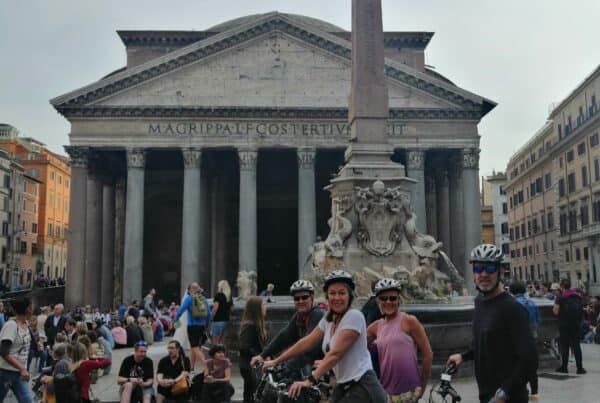 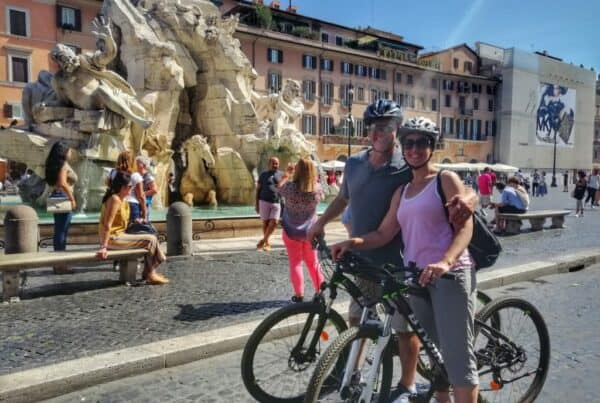 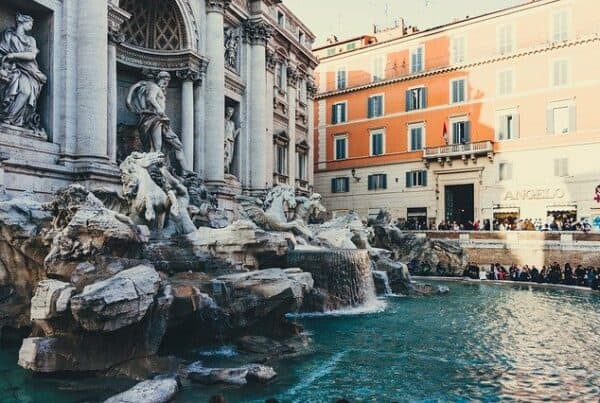