A concentrate of Rome in 4-hour from Lungotevere Bike Point

A fairly simple itinerary that touches the main places of interest in Rome. Start pedaling along the Lungotevere cycle path and admire the beauties of the Eternal City from another angle. Next, rise to the surface after passing the Tiber Island, and start discovering the center of Rome passing through the characteristic alleys of Trastevere, Campo de 'Fiori, Piazza Navona, Piazza Venezia, Colosseum and Castel Sant'Angelo before returning to the start point.

A legend about the isola tiberina says that the island was artificially created by the romans around 510 bc, throwing stones and wheat sheaves into the river to try facilitating its crossing. about two centuries later Rome was struck by a very serious epidemic, and it was decided that a boat (did you notice that the island actually looks like a galley, common at the time? you can clearly notice it from ponte garibaldi!) would get to epidaurus, in Greece, to invoke the god of medicine aesculapius. once the romans reached their destination, a snake came out of the temple and hid inside the boat; when the latter returned to Rome, the snake jumped on the island and settled there. the romans read this action as the will of the god aesculapius: the island should have been devoted to the art of medicine. and so they did! 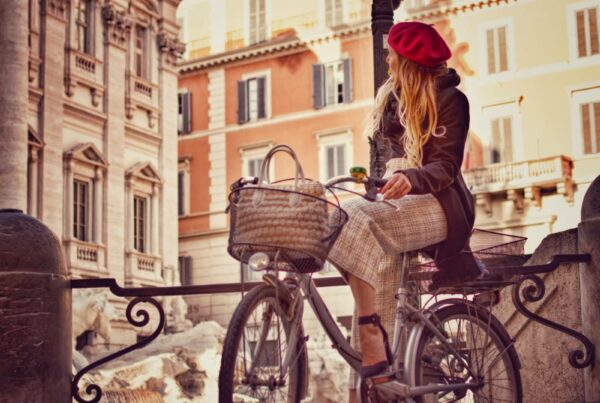 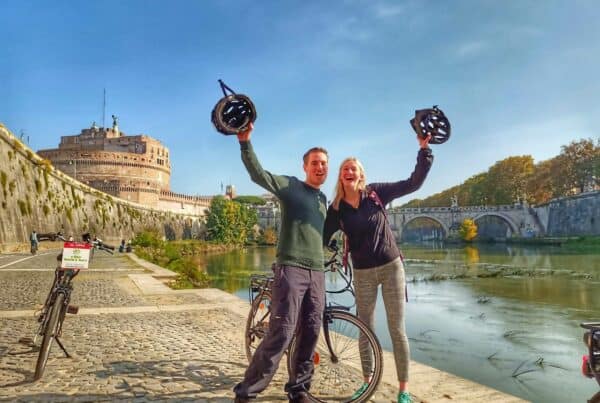